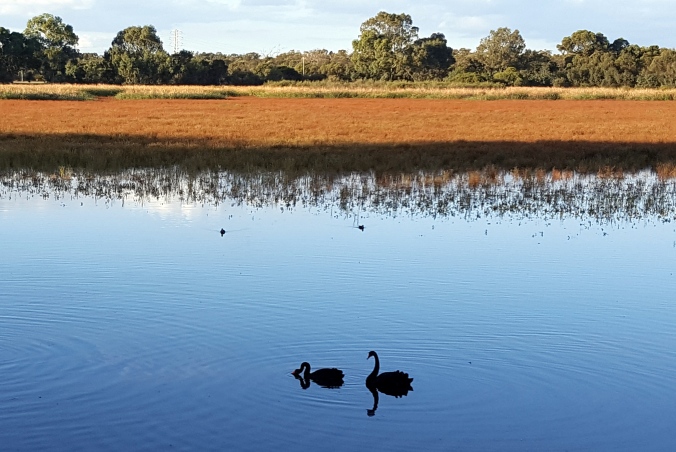 This pair of black swans were enjoying the late afternoon sunshine at Beeliar wetlands south of Perth. Who would believe the amount of birdlife and beauty in the midst of our city? Unfortunately this stunning and ecologically diverse wetland is under threat of a highway extension proposed to go straight through the middle, and supposedly linking up roads more easily to Fremantle port. So short-sighted of planners who have total disregard for what is left of the wildlife corridors and pockets of wetlands that remain in the urban sprawl of Perth. And this is called ‘development’.

The journey was to be over 3000 nautical miles. With torpid seas as we rounded the north eastern coast of Borneo, the days and nights blurred. My watches were sometimes in the day, sometimes at night. We had an additional crew member on watch where there were supposed to be pirates, for even though we had speed, at night it was dangerous to go fast. There were hazards in and under the water: logs that had drifted from the rivers, shipping containers, like icebergs, floating mainly below the surface, and as we passed through the Lombok Straits, a fleet of hundreds of tiny fishing boats sailing home in the half-light of dawn.

I remember the vivid sunsets, unbelievably varied and beautiful at sea. Also we had glimpses of whales and dolphins who played in the bow wave. Then there were the brief stops to dive at Sipadan and to refuel, eat and shop in Bali. After anchoring to dive in the Abrolhos Islands,  I thought I saw a large fin and refused to get in the water. And finally I remember our arrival in an autumnal Fremantle.

That was the trip south. The return trip some months later was a different voyage altogether. The weather had changed.

Last summer when I was in North Yorkshire, we stopped at a rural tearoom drawn in by the thought of cakes, scones and other delights. We weren’t disappointed.  When we left,  I couldn’t resist taking a photo of this sign with its wonderful Yorkshire humour.

Resident now in the Antipodes, I never know what weather to expect when I return to my homeland. Was it always like this or has the climate really changed? I think the latter.

A Day at The Yorkshire Sculpture Park, an open-air gallery in West Yorkshire with work by British and international artists, including Henry Moore, Kaws and Antony Gormley. 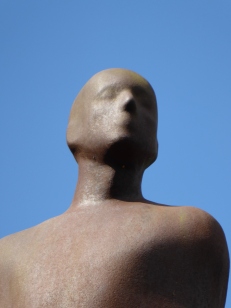 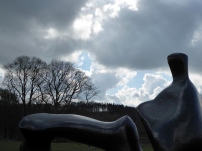 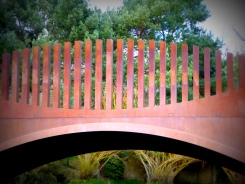 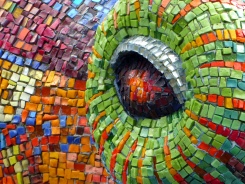 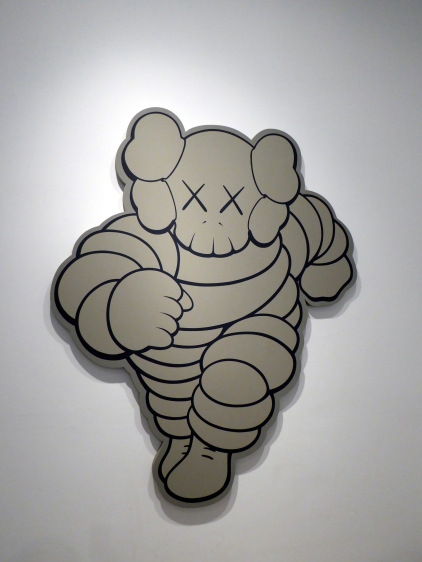 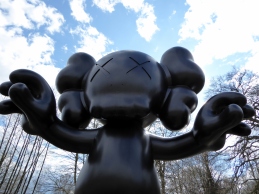 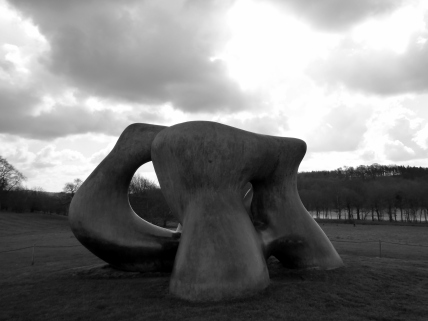 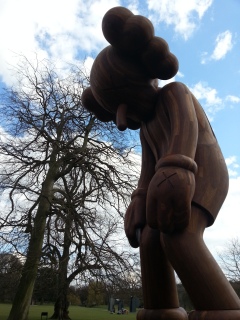 Save for a few floating leaves and a tinge of peat, this icy cold water on a mountainside in the Himalayas is probably as pure as you’re likely to find it. Or so I thought. Above the villages you’d expect it to be untouched by humans apart from the occasional trekker or farmer. But then there is all the carbon pollution in our atmosphere, so evident in the valley of Kathmandu. And the recent, and not so recent, media about Everest and man’s attempt to conquer the mountain regardless of the ‘cost’ to other people or the environment. Now, when I look at that clear water it makes we wonder.